101 employees have been quarantined at the HCMC’s Cu Chi Field Hospital after two Vietnam Airlines facilities were shut down.

On December 2, authorities in HCMC shut down two isolation facilities of Vietnam Airlines on Hong Ha Street in Tan Binh District as ordered by the health minister.

The order came after one of the carrier’s flight attendants, “Patient 1342,” contracted the virus from a colleague while being quarantined at the facility before returning home for self-isolation and spreading the virus to his friend, “Patient 1347.”

A representative of Vietnam Airlines said 101 staff of the airline – 48 pilots, 16 flight attendants and ground and aircraft maintenance staff – have been taken to the field hospital in the outlying Cu Chi District.

At these facilities, the flight crew would undergo two tests at least 72 hours in between. If the results of both tests were negative for the novel coronavirus, they would be allowed to go home and self-quarantine themselves for 14 days.

The flight attendant, 28, had returned to Vietnam from Japan on November 14 and was quarantined for four days at the facility. After two tests showed he was negative for the coronavirus, he was released and asked to isolate himself at home.

On November 29, the flight attendant tested positive for the virus.

Currently the airline has more than 1,000 pilots and about 3,500 flight attendants.

Earlier, in order to ensure availability of staff for subsequent flights, Vietnam Airlines allowed the flight crew to continue joining other flights as long as they showed two negative results though they had not completed a 14-day quarantine period.

The carrier said “the flight attendant had seriously violated quarantine regulations of the government and the company.” After completing treatment and quarantine procedures, he will be disciplined, it said in a statement.

The airline is also evaluating and clarifying the responsibilities of people involved.

Transport Minister Nguyen Van The said the ministry will seek feedback from relevant agencies to decide punitive measures against Vietnam Airlines for failing to prevent the spread of Covid-19 at its quarantine facilities.

The Vietnam Airlines representative said the carrier would propose that all staff are tested three to four times during the quarantine period instead of the current protocol of two.

The Vietnam Airlines’ quarantine facility in Hanoi is quarantining 164 staff. The capital city’s health department has not yet decided to shut down the facility.

At a government meeting Tuesday, Hanoi and HCMC proposed scrapping preferential quarantine regulations for aviation staff. Flight crew members returning from abroad should instead be sent to centralized quarantine facilities for the usual 14-day isolation.

Airlines whose crew flout Covid-19 quarantine rules and transmit the infection will not be allowed to operate international flights, the Ministry of Transport warned Tuesday. 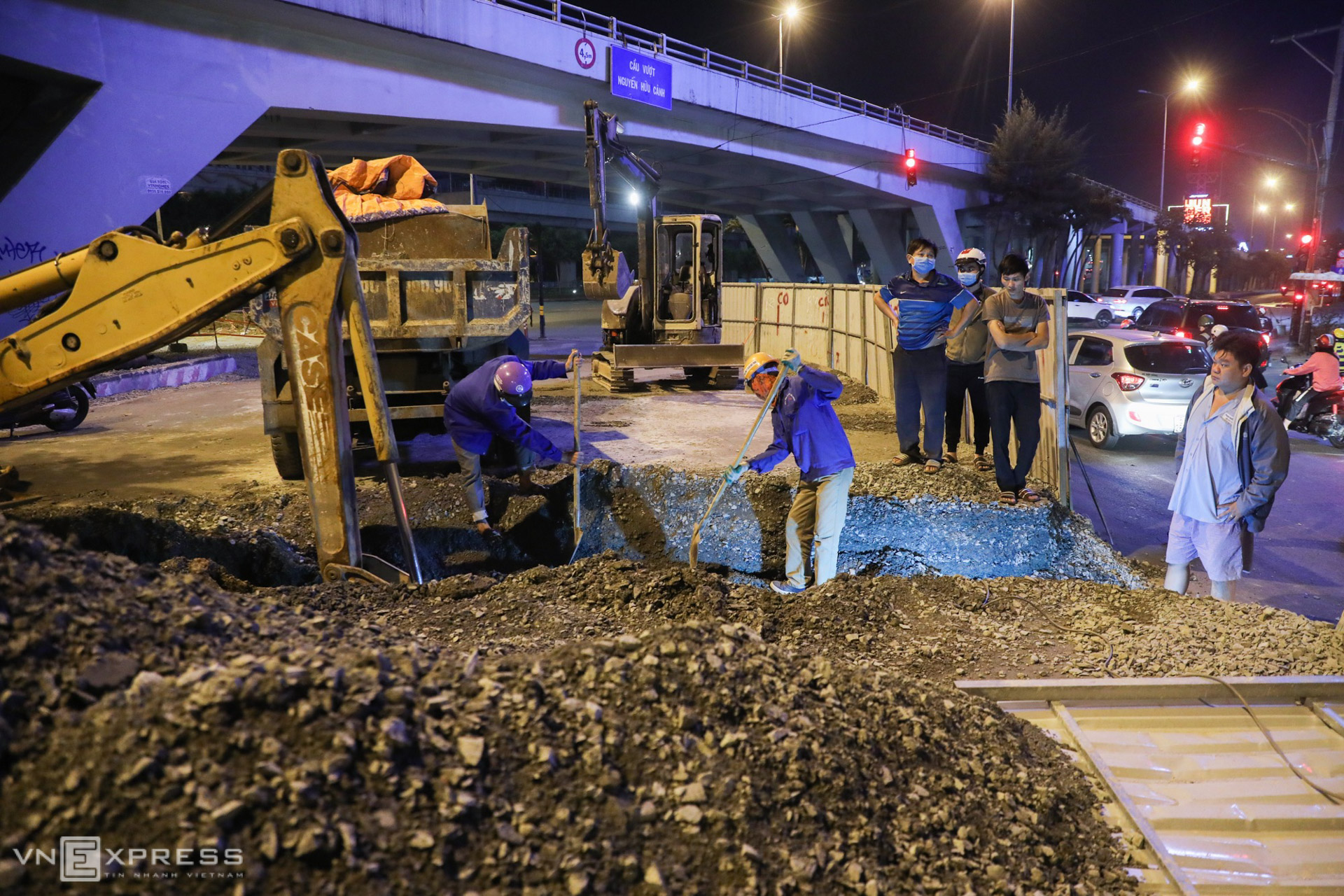