A picture of children playing with old motorcycle tires has won an international photo competition about people having a good time.

Related Topics:AgoraphotographVietnamVietnamese photographer
Up Next 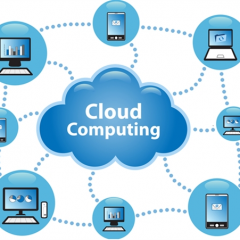