Nguyễn Tiến Linh on the ball against Oman last night during his side’s 3-1 defeat.  — Photo thethaovanhoa.vn

HÀ NỘI — Việt Nam slumped to their fourth defeat in four World Cup qualifiers last night away to Oman, all but ending their hopes of booking a place in Qatar 2022.

The 3-1 defeat in Muscat means the Vietnamese side are rooted to the bottom of Group B of the third round of qualifying, and with three of their final six fixtures against heavyweights Japan and Australia, qualification from this position would be nothing short of a miracle.

Though the match was punctuated with lengthy VAR reviews and some questionable decisions going against Việt Nam, coach Park Hang-seo can have little to complain about as his side put in a sloppy performance.

The infraction was spotted by VAR, but much to Tài’s relief, Mohsin Al-Khaldi blazed the penalty over debutant goalkeeper Nguyễn Văn Toàn’s bar.

Tài was to make amends in the 39th minute by setting up a goal to follow on from his strike against China last week.

The 23-year-old won the ball deep in Omani territory with a well-timed sliding tackle, drove into the box and took a shot. His deflected effort was parried by Oman goalkeeper Faiz Al-Rushaidi into the path of striker Nguyễn Tiến Linh, who tapped in for his second goal in two matches.

After a VAR review lasting several minutes, the goal was confirmed much to Việt Nam’s relief, but they were unable to go into the break with their lead intact.

In the opening minute of first-half injury time, the Vietnamese defence failed to fully clear a lofted free-kick delivery from Oman and after the ball bounced in the box, Issam Al Sabhi was on hand to fire an overhead kick into the net.

The second half was only four minutes old when Việt Nam fell behind, yet again from a set-piece. Mohsin Al-Khaldi’s corner kick evaded every player in the box to sail straight into the net and while Toàn may have been blocked off slightly, the young goalkeeper should have done better.

The third goal wrapped things up for the home side, with a little help from VAR. This time, Đỗ Duy Mạnh was adjudged to have caught Jameel Al-Yahmadi with a flailing arm in the box.

The decision seemed harsh and was only spotted with the help of slow-motion replay, but nevertheless, it was a careless piece of play from the defender.

The away side came close to pulling a goal back late on when Nguyễn Công Phượng cracked the inside of the post with a thunderous drive from range, but it wasn’t to be.

Việt Nam will return home for their next two matches in about a month, but with Japan and group leaders Saudi Arabia set to visit Hà Nội, it looks set to be anything but a happy homecoming. — 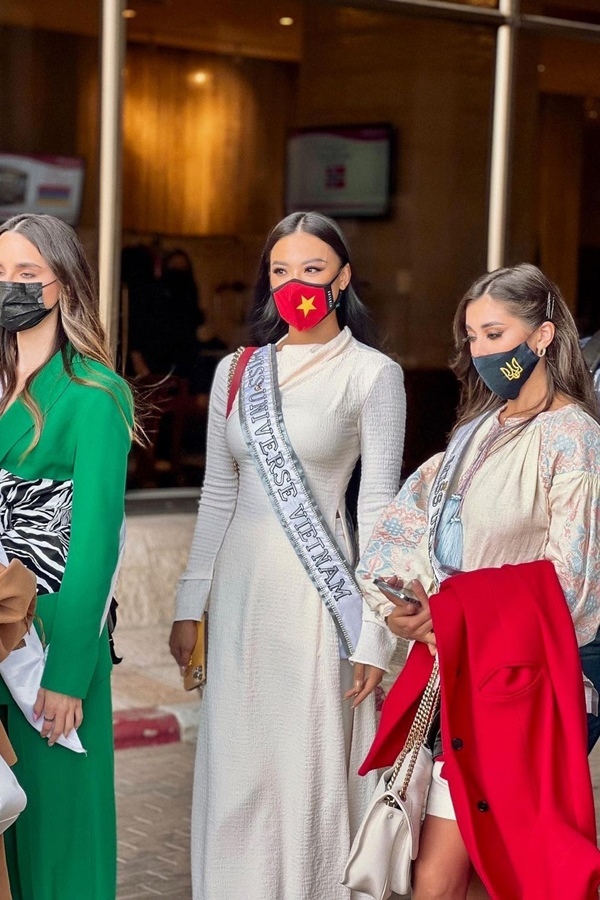 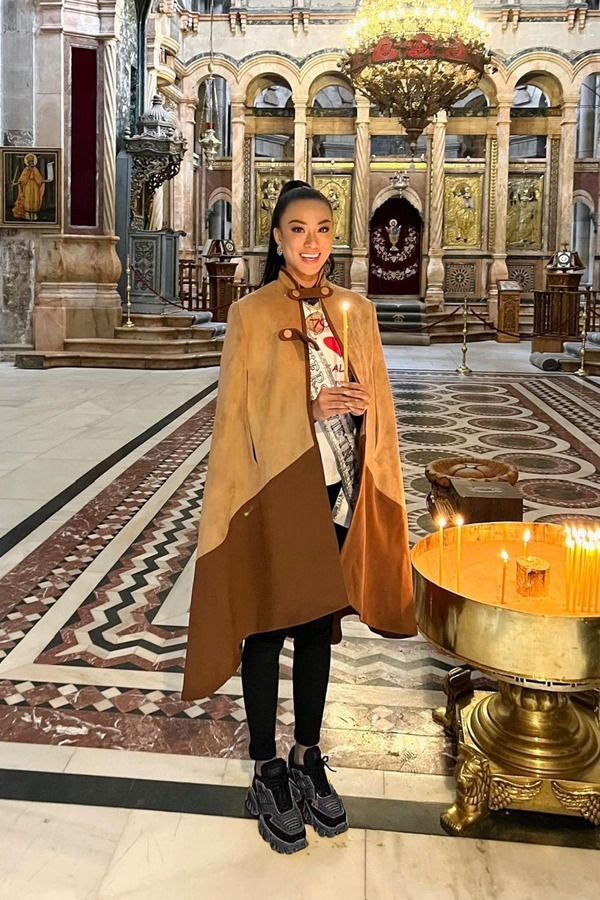 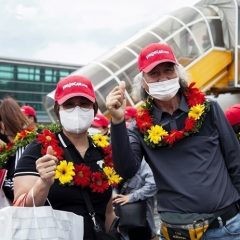