Jeong In Cheol was arrested while hiding at a luxury apartment in HCMC’s District 2, November 28, 2020. Photo courtesy of HCMC police.

A South Korean man has confessed to murdering and dismembering a compatriot in a rented house in Saigon over some money-related conflict, police said.

Jeong In Cheol, 35, director of the Creata Vietnam Company, which is based in District 7 and specializes in providing marketing solutions for South Korean products, has confessed to killing his 33-year-old compatriot An Tong Duk.

The murder was discovered Friday night by the landlord of a four-story house in District 7’s Him Lam residential area that Cheol had rented a few months ago as his company’s office.

The landlord had come to check his property after Cheol abruptly announced he would stop renting the house.

Inside a toilet, the landlord found a blood stained pink suitcase and next to it, a saw and locking pliers. Inside the suitcase was a black plastic bag containing body parts.

Police also found three other nylon bags with body parts on the third floor of the house.

Camera footage from round the area showed Cheol driving a black car with Duk to the company’s office and leaving it without him.

Within 12 hours of discovering the murder, police arrested Cheol Saturday afternoon. He was hiding in an apartment in the Masteri Thao Dien complex in District 2, around five kilometers from the murder scene.

With an investigation ongoing, more details about the murder were not released. 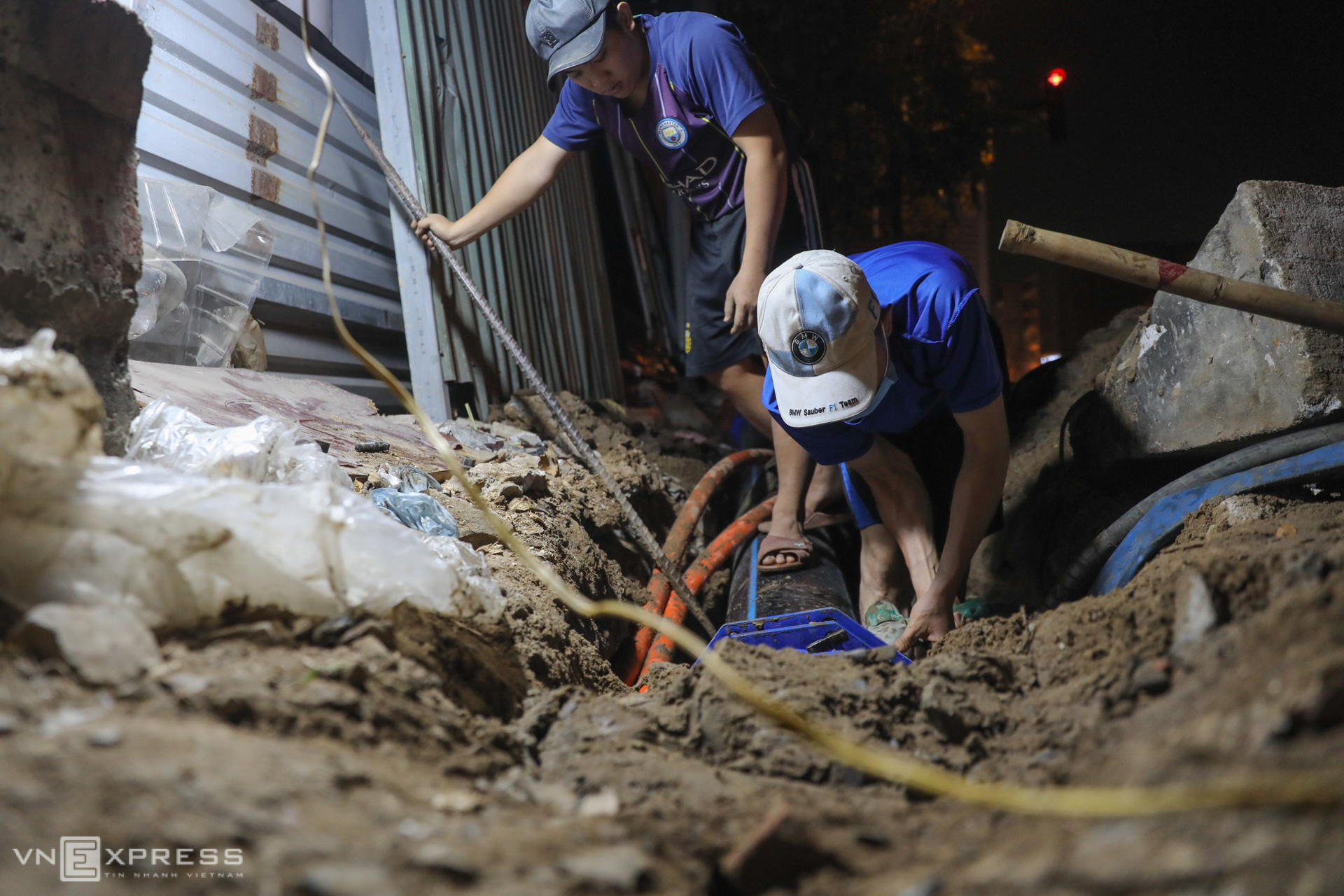 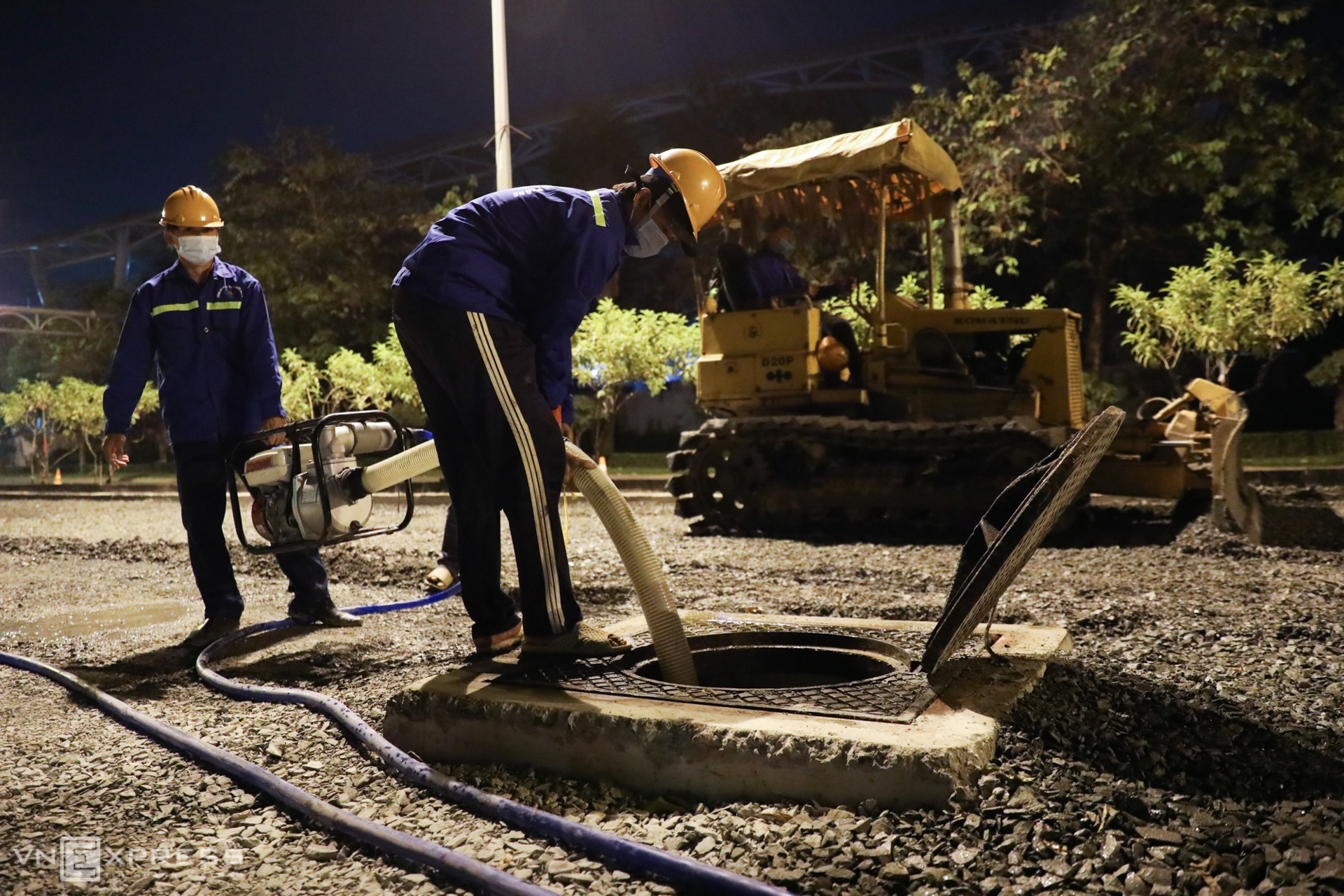