With apologies to all the hardcore track and field nuts out there (and there must be some), it’s long since time running tracks were given the boot from Vietnamese football stadiums.

I haven’t had many opportunities to visit football grounds in Việt Nam outside of Hà Nội but was lucky enough to stop off at Hòa Xuân Stadium in Đà Nẵng on Sunday on the way home from Hội An, and the experience was a revelation.

Most of my time watching football has been spent at small and intimate grounds in Northern Ireland like Seaview in Belfast, where the crowd is so close to the pitch that the players can hear every utterance from the stands, whether they like it or not.

Fans can feel almost part of the game in grounds like Seaview and you can start convincing yourself that the opposition centre forward is having a terrible match thanks to a few well-chosen words of invective you may have hurled at him.

When there’s a running track between fans and the pitch though, supporters can feel disconnected from the action and the atmosphere suffers. At particularly boring matches where the action on the pitch isn’t stimulating, it’s almost like being at the opera, or so I imagine.

So for me, the atmospheres at Hàng Đẫy and Mỹ Đình stadiums in Hà Nội have always been a bit lacking, apart from at big matches with a lot at stake.

While there wasn’t a huge amount at stake between SHB Đà Nẵng and Viettel on Sunday, having the match played at a proper stadium made all the difference for me.

Yes, Hòa Xuân was far from full (thanks, COVID-19) and some louder away fans wouldn’t have gone amiss, but a mostly drab 2-1 win for Viettel was livened up immeasurably by how engaged the supporters were.

My Vietnamese language skills are pretty poor, but even I was able to recognise the distinct tone of ridicule being rained down on the away side, plenty of jokes that made all around me laugh and moans, groans and wails of consternation as Đà Nẵng huffed and puffed without looking like scoring in the second half.

There was even that classic of live football, the overly passionate and angry supporter ranting and raving to no one in particular and somehow managing to pick a fight with most of the stand, though in a sign of the times he seemed to be losing his rag about having to wear a mask. Let’s charitably say he spent too much time in the sun over the long weekend.

This isn’t to say none of this banter, for lack of a better word, went on at other grounds with running tracks this weekend, but I can’t help but feel teams, fans and the game itself wouldn’t be better served with purpose-built football stadiums.

I understand why the running track is so common as budget-conscious local authorities would have insisted on getting value for money out of these stadiums when they were first built by using them for multiple sports, and rightly so.

Times have changed though, and again with apologies to track and field fans, but far more fans show up on a consistent basis to watch football than to watch hurdles. I’m also guessing there is likely more funding available now to build stadiums dedicated to athletics that there was in the past.

So when grounds up and down the country are revamped (hopefully sooner rather than later based on the states of some stadiums), here’s hoping we can dispense with running tracks and play the beautiful game in the atmosphere it deserves. 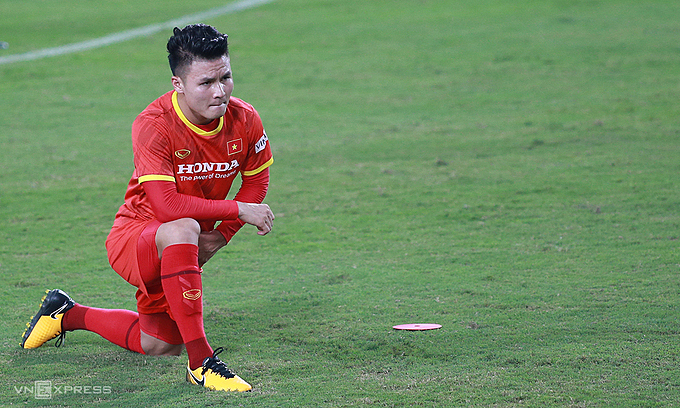