HÀ NỘI — The sixth matchday of the 2022 FIFA World Cup saw hosts Qatar eliminated after two losses in Group A, whereas Welsh hopes for progression in Group B diminished.

Carlos Queiroz’s Iranian side came into the penultimate match against Wales on Friday with only one draw against a European side, and six losses including the 6-2 thrashing at the hands of England.

A complacent Wales was stunned by Team Melli’s performance, who pulled off 21 shots compared to Wales’ 6. Iran even hit Wayne Hennessey’s framework twice.

The breakthrough of the match came when Hennessey brought down Mehdi Taremi outside the penalty area. After a VAR check, referee decided that the Welshman denied a goalscoring opportunity, and handed him a red card.

Eleven minutes were added on, and Iran took the man and the time advantage fully. Harry Kane (9) and teammates had to settle for a draw. — AFP/VNA Photo

In the late match on Thanksgiving weekend, England took on the United States in a match that FIFA themselves dubbed “Football vs. Soccer”.

Gareth Southgate made no changes to his lineup that beat Iran 6-2, while Gregg Berhalter switched from a 4-3-3 to a more flexible 4-4-2, with Haji Wright partnering Timothy Weah up front.

The change worked for The Stars and Stripes, as they actively pressed the England defence.

The Three Lions had chances in the opening 15 minutes. Harry Kane almost opened the scoreline for England, had it not been for Matt Turner’s talent.

USA’s best chances came in the 32nd minute, when Christian Pulisic hit the crossbar. Jordan Pickford had a slight touch and the English sighed.

The second half went tit-for-tat, but both team were cautious and neither could find their opponents’ net. The match ended goalless.

With this result, England are almost sure to advance to the Round of 16, should they not lose to Wales by four goals or more. Wales need to win against England, and await the result of USA vs Iran, whereas the USA must win to go through.

Hosts eliminated, but chances equal for other Group A teams Qatar in disbelief after their elimination. They became the second host nation to be eliminated in the group stage. — AFP/VNA Photo

Asian champions Qatar’s journey ended after a 3-1 loss to Senegal on Friday.

They become the second host nation eliminated at the group stage, and the first after two rounds. South Africa in 2010 had to wait until the last game of group stage to be knocked out of the cup.

Personnel changes were made by the Qatari, but the dismal tactics stayed. Their only chance in the first half came when Akram Afif was brought down inside the box, but the referee waived away the calls.

In the 42nd minute, Boulalem Khoukhi failed to clear the ball, and it rebounded to Boulaye Dia who easily opened the scoreline for Senegal.

The half-time team talk did not work for Qatar, as the lead was doubled early on in the second half, courtesy of Famara Diedhou’s header.

With nothing to lose, Qatar pushed on and got their historic first goal at a World Cup when Mohammed Muntari. The joy was short-lived as Bamba Dieng restored Senegal’s lead six minutes later from a counter, ending the match 3-1.

Gakpo’s goal was the earliest at this World Cup, but it was not enough to grant Die Oranje their place in the Round of 16.

A rare mistake from the Netherlands defence by Jurrien Timber led to a counter from Ecuador. Estupinan shoot from the left wing, forcing Andries Noppert to save, but the rebound reached Enner Valencia, who made no mistake and scored his third goal this World Cup.

Netherlands faces hosts Qatar in their final group game, needing only a draw. Ecuador also needed to draw against Senegal on Tuesday to progress. — VNS 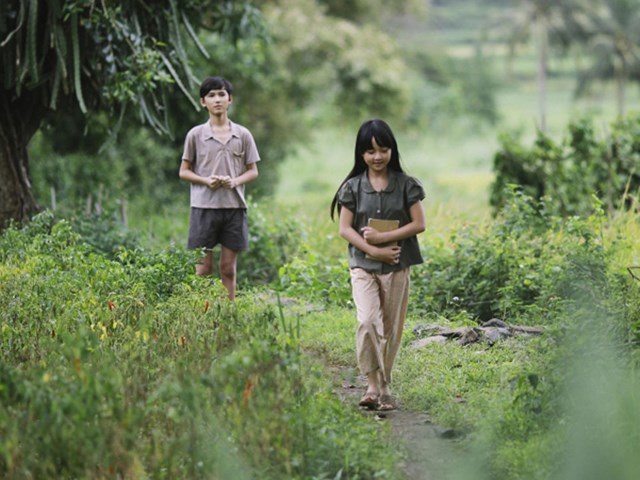